This building will be one of the two buildable building that players will be upgrading in FarmVille Australia farm extension. The Australian Vineyard will be the one that you will not ask for the parts instead you can craft the parts that will used for upgrades. The FarmVille Australian Vineyard will be upgraded by players up to maybe 10 stages. It can also be harvested for rewards such as bushels, building parts etc. 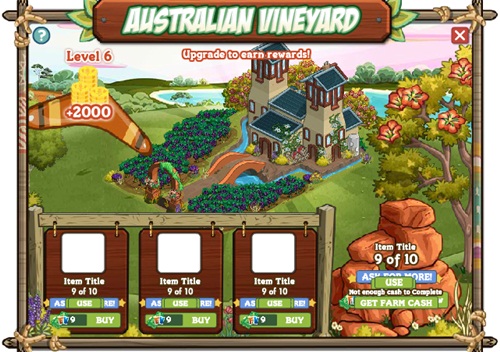 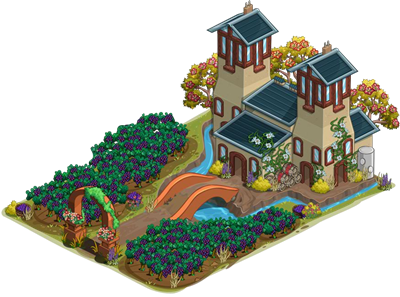