Upon the released of the new farm extension the FarmVille Enchanted Glen, it will have the new crafting building that will be called the Fairy Kitchen. In it, players can start to create and master new recipes. It will have the regular 15 recipes as a start and 5 stages of upgrades. Each upgrades unlocks new set of recipe. Here’s the list of Fairy Kitchen recipes, stages and bushels requirements: 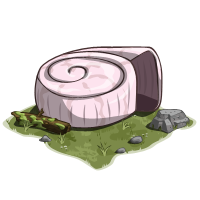 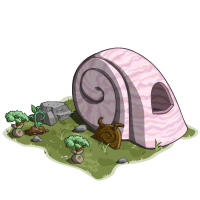 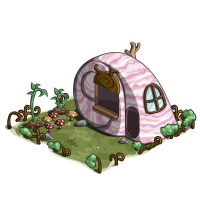 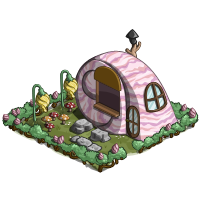 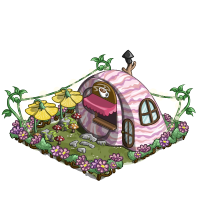