Here are the list of recipe’s that can or will be crafted in the FarmVille Aussie Winery. As we know FarmVille is set to release in the coming days a new farm extension called “Australia”. Players of the game will be experiencing a new farm set up in the outback. Among the building that will be coming along upon the release of the new farm is this crafting building Aussie Winery. The recipe’s are a mixture of wines and foods. Most of the bushels ingredients will be coming from the Australian crops. You may used this Aussie Winery guide in your preparation in order to see or saved bushels for your crafting. 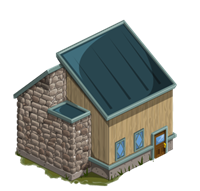 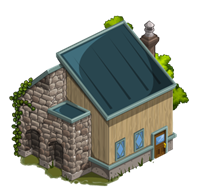 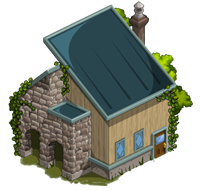 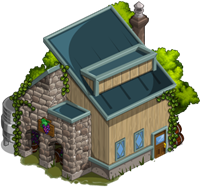 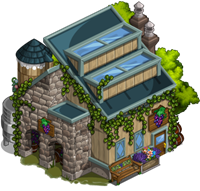