As soon as FarmVille Holiday Lights farm extension opens, we will have a new crafting building called the Sparkle Cafe. There will be new line up of recipe to craft and master. For a start, there will be a total of 20 recipe that will be released. We have listed the recipes here and also include the bushels that it will require: 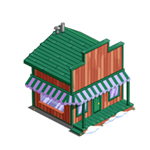 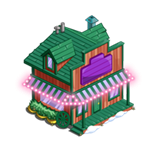 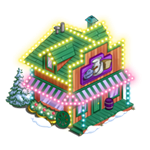 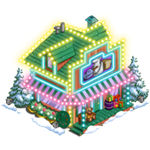 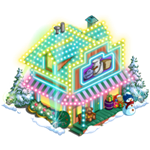