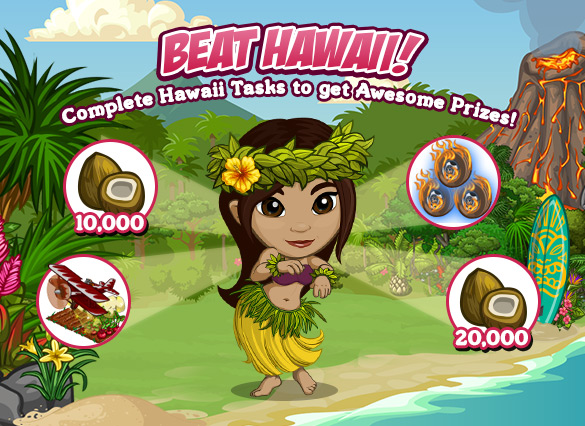 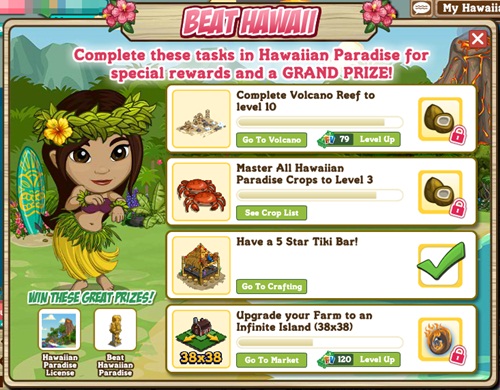 If you happen not see the quest icon of the Beat Hawaii Quests, it is located in the left side of the game screen. It will only appear when player is in the Hawaiian paradise farm. 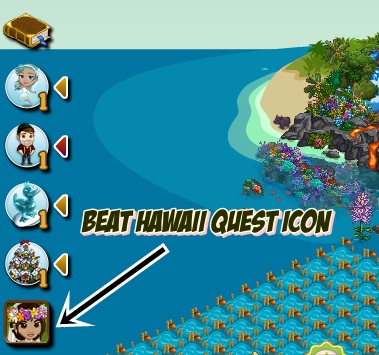 Complete the Volcano Reef to Level 10 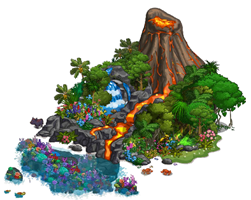 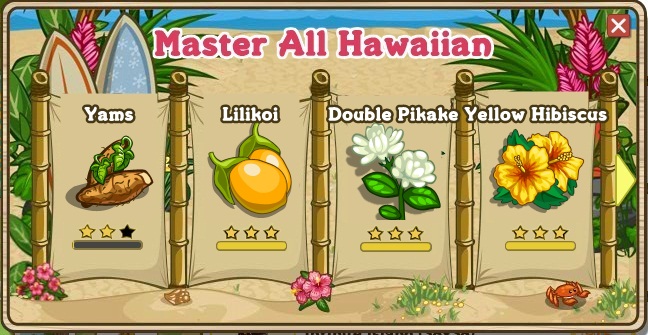 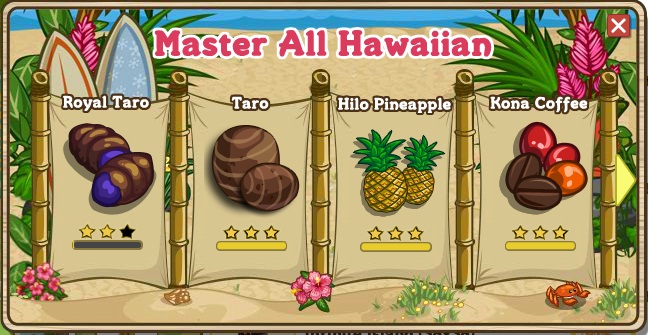 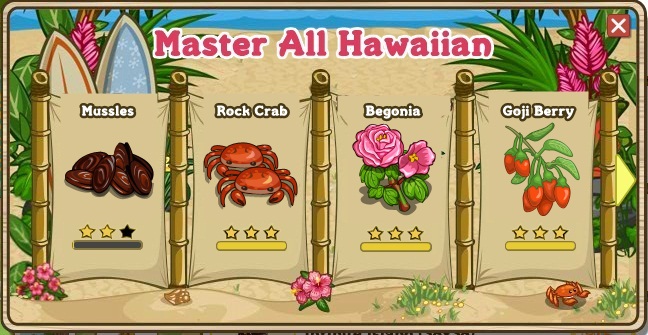 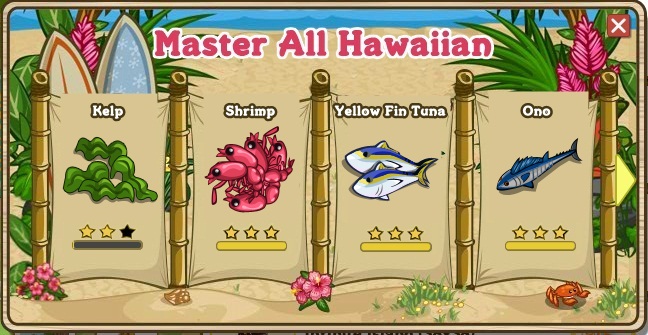 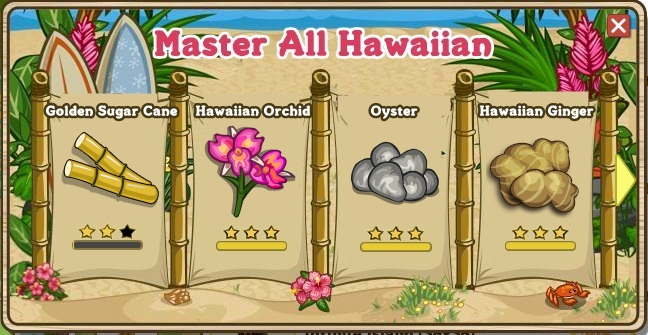 Have a 5 Star Tiki Bar 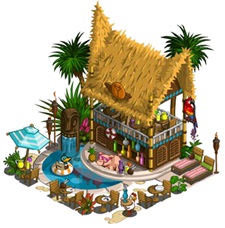 Upgrade your Farm to an Infinite Island (38×38) 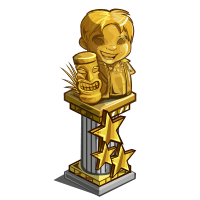