Coming soon! a new FarmVille farm called the Mystical Groves! This time players will be traveling to a land of Mystical Magic. The new farm will feature  more of a fairy elf theme. Beside the usual regular experience earned when performing a tasks, in the Mystical Groves players will also be earning Mystical Points. There is also a new crafting building that is similar to the Yarn barn, Dairy or Sweet Shop and for this it will called the Apothecary. 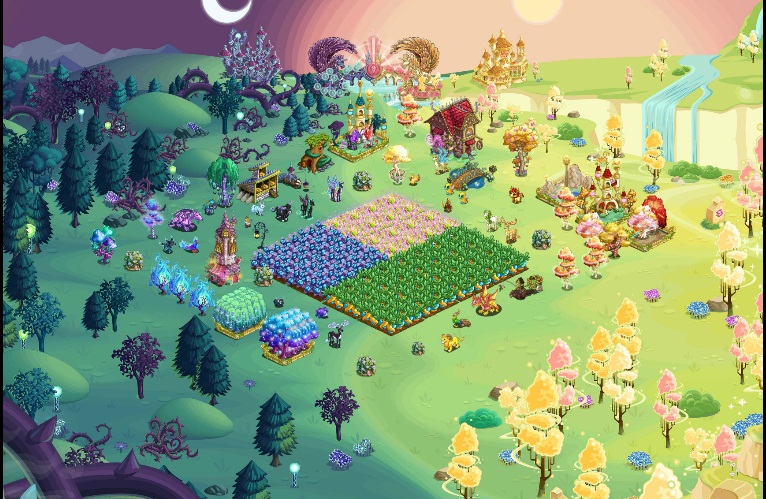 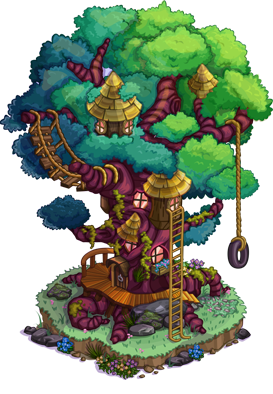 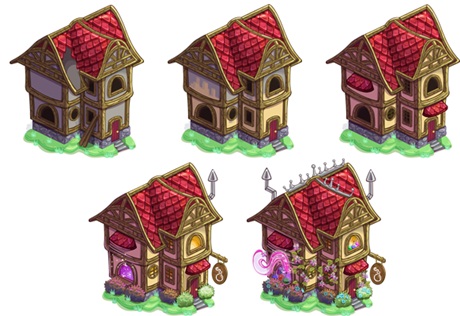 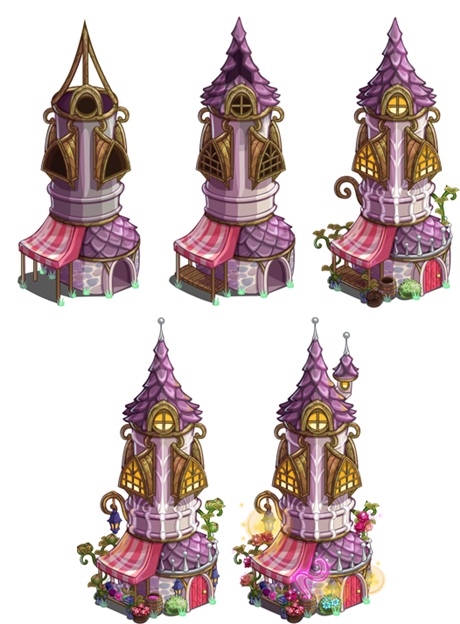