A new feature will be coming to FarmVille soon on which will feature Hiro and his Homebound Pets. Yes that is Hiro alright from Jade Falls farm (we miss Jade Falls Quests with the terrace and water). Anyway the feature will involve players to craft Pet Bowls and exchange it for theme exclusive rewards.

We have here information and images about this unreleased feature. Now there’s no guarantee that Zynga may release this feature but sometimes it’s nice to have an idea on what things may come up in our farm. 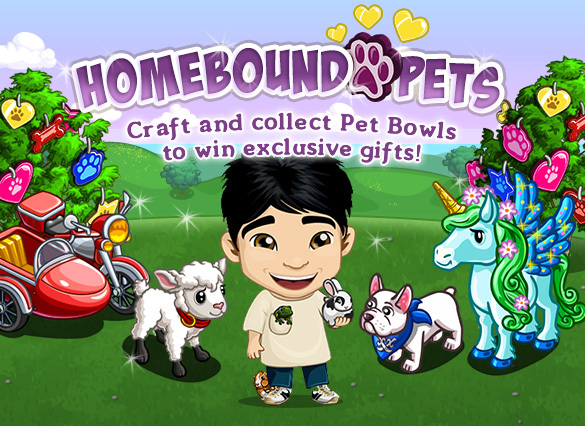 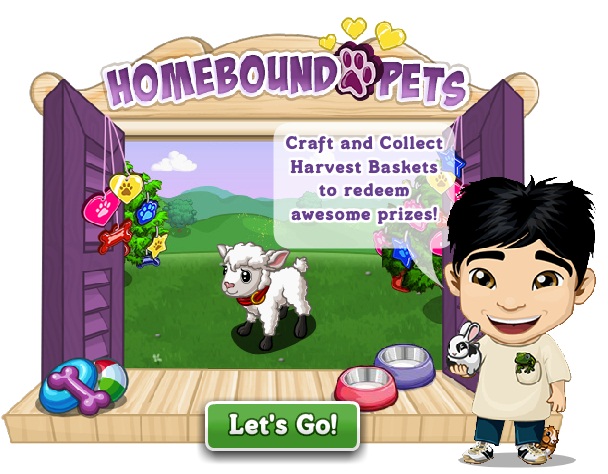 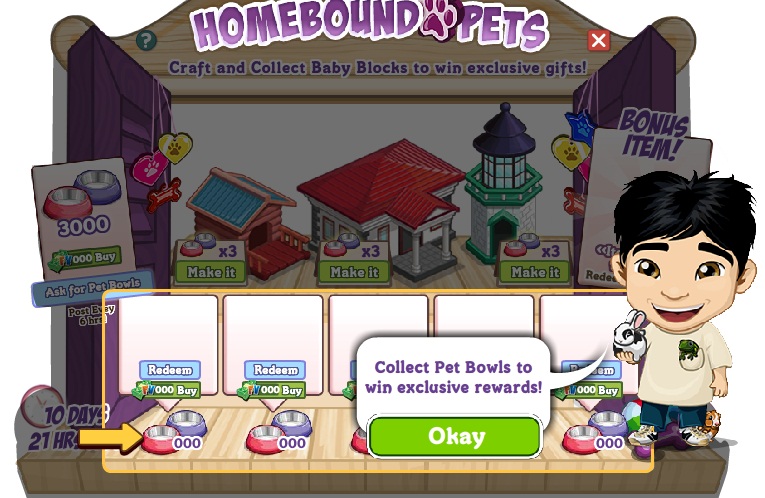 Craft Petbowls and exchange with the following rewards. 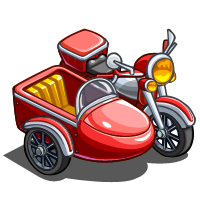 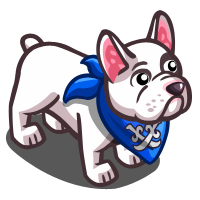 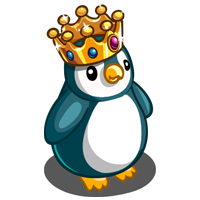 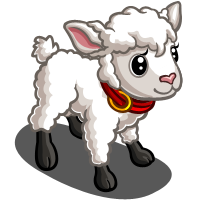 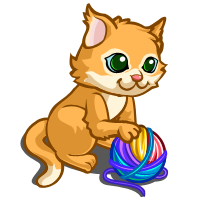 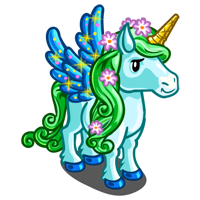