Recently FarmVille has just release a new feature called the Flower Shoppe and it is now available in game by clicking it’s icon in the right side of the game screen along with the escapade and leader board icons. The FarmVille Flower Shoppe functions like an exchange shop where players need to collect Flower Coins and exchange it for an item. There are several ways to get Flower Coins, one way is by asking friends, another one is crafting a Bouquet.

There are three types of bouquet and each one have different flower coins value. The more you craft this bouquet in the Craftshop the more Flower Coins a players will have. 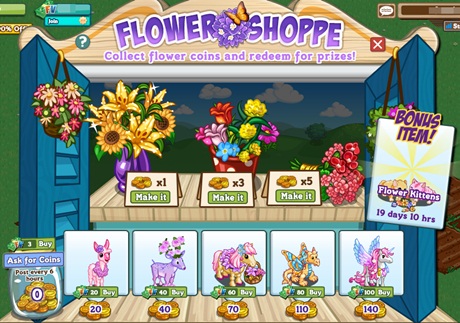 Items to craft and coin equivalents: 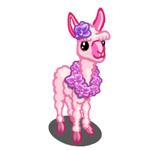 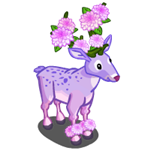 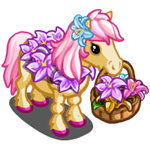 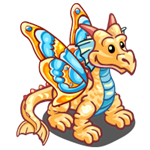 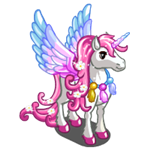 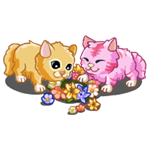