FarmVille opens today for early access the new farm extension Jade Falls: Asian Farm. Players may now travel to Jade Falls by paying the early access fee of 45 FV cash. It is quite different when you arrive to Jade Falls as there are many different features that will be introduced for the first time. For example the “Zen” system. Once in Jade Falls a new icon will appear just beside the “star” which designated the players current level. A golden circle which is for ZP or Zen level. Players when doing farm task will now earn Zen or ZP and gains level once the required number was met.

There is also new currency called Jade which has an icon that looks like a chips and has almost the same color with the FV cash icon on which sometimes confusing when by buying in from the Market. Beside the land and the water thee is also a new plowable plot called “Terraces” on which can plant Rice (as of now). Here are some of the new features that you may expect once the FarmVille Jade Falls officially releases to the public next week (June 11).

How to go to FarmVille Jade Falls? In case you missed the popped up, you can always look at the middle bottom left side of your farm for a Jade Falls sign. Click on it and it will prompt you if you want to travel to Jade Falls (as for now it is in an early access stage so you have to spend 45 FV cash). 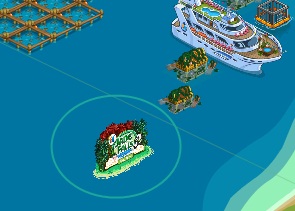 Once you click the sign, on your first travel to Jade Falls a mini Jade Falls clip will play giving you a preview on what to expect in the new farm extension. 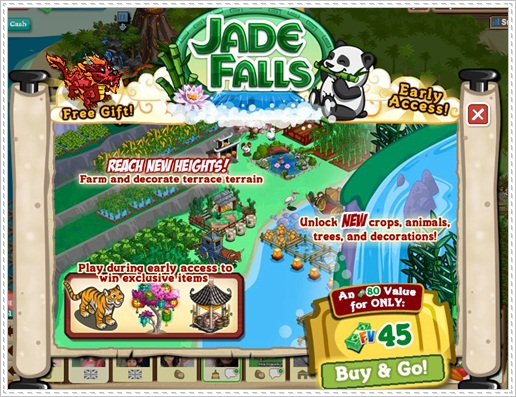 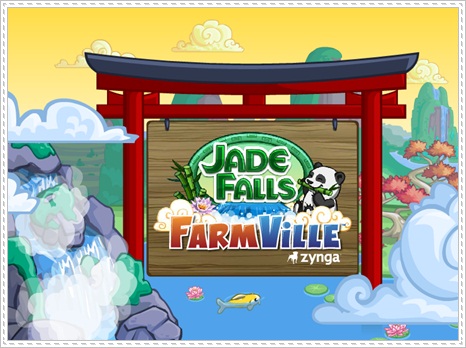 Once arrived you will notice the new plow-able plot the Terraces.

Then you will be given your first one part mission of harvesting the Sticky Rice which is planted in the terrace, planting Sticky Rice and crafting a Milk Tea (which is ready in the Tea Garden). 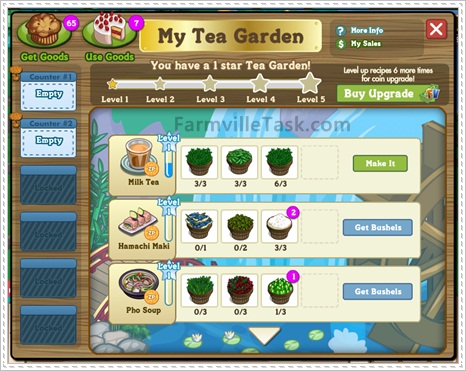 After finishing this tasks, you will gain “Zen” or ZP. 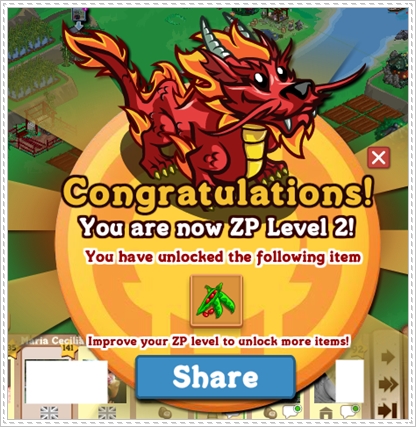 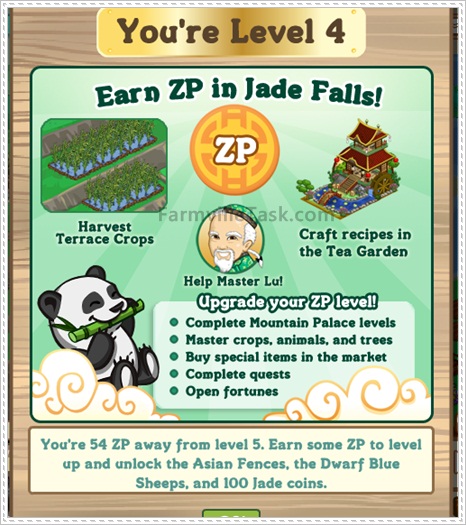 Now, you can build those new Jade Pens, or do the side quest of Master Liu’s See without Seeing. 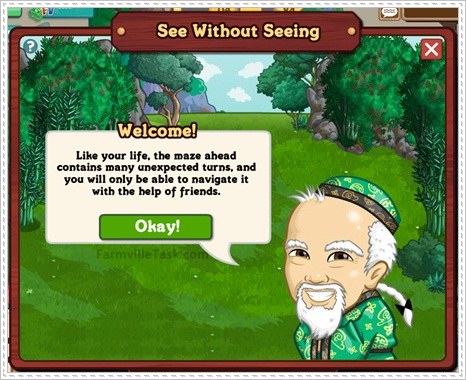 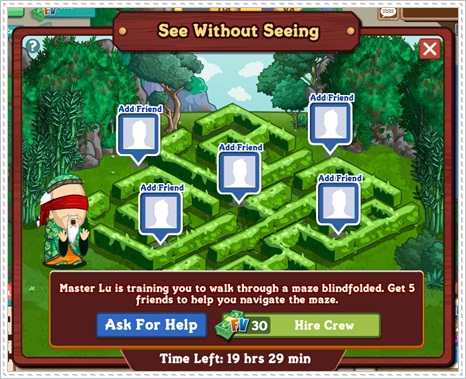 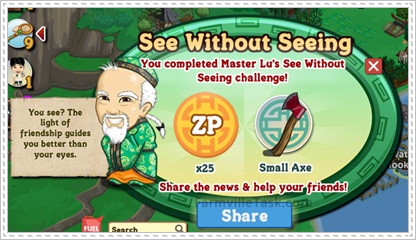 Note: The Small Axe are like Crowbars and Picks, they are use to open those treasures scattered in the Island.