It looks zynga/FarmVille is hurrying things up and already has plans to send FarmVille players up to space for their next farm extension. We only hope that the current latest farm FarmVille Australia don’t turned out like the Haunted Hollow (lasted only for 6 weeks). Anyway we have gathered some leaked pictures of FarmVille Space Farm, the next maybe destination of farm extension. Here are the images of Space Farm animals. We are suspecting (or not) that because of the Space Animal set that you will see below there will be an animal lab on this new farm. 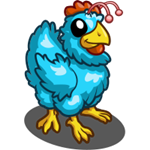 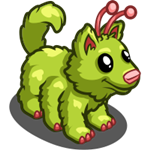 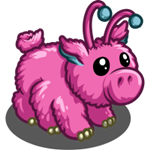 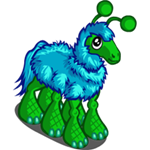 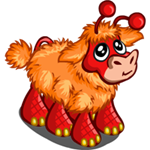 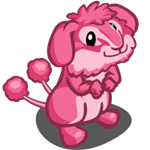 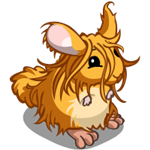 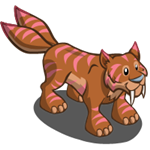 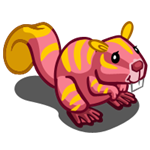 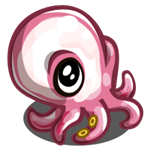 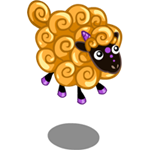 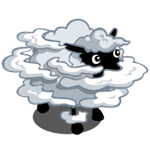 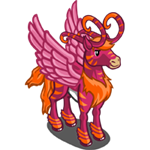 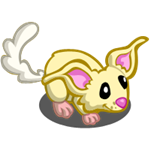 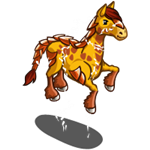 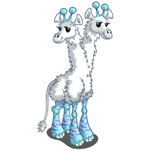 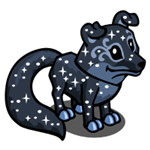 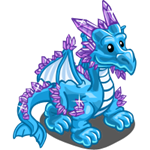