The third set of the untimed FarmVille Quests was just release in FarmVille My Quest Manager. A total of seven new previous quest was added. Among them are A Fairy Spring Gathering, Kelly the Spring Flower, Spring Fun with Kimberly, Luck of the Irish and Magic, Puppy Love Quest, The Farm Mayfair and The Rise, Fall and Career. We posted the a quick view of the rewards that the mentioned quest will give so that it may give you an idea of which one to do. To view the guide just click on the image or the title of the quest: 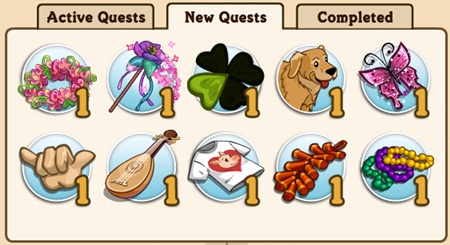 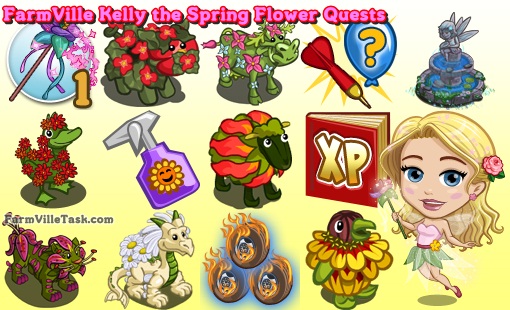 FarmVille Luck of the Irish and Magic Quests