For a while now some players have already received this feature the FarmVille Magic Beanstalk and it looks like zynga will be releasing it to all. As the title suggest it is a Magic Beanstalk Tree and the goal is to raise its height and achieve the tallest it can reach. While it’s appearance becomes more impressive as its becomes taller, players can harvest it for coins and fuel. 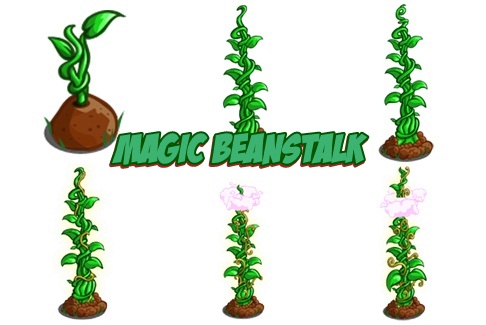